They’re called five pocket jeans. Originally, jeans only had one pocket. Then there were three, then four and now five. Maybe you’re using it and maybe you do not even know you have one on your pants. But what do we have it for? 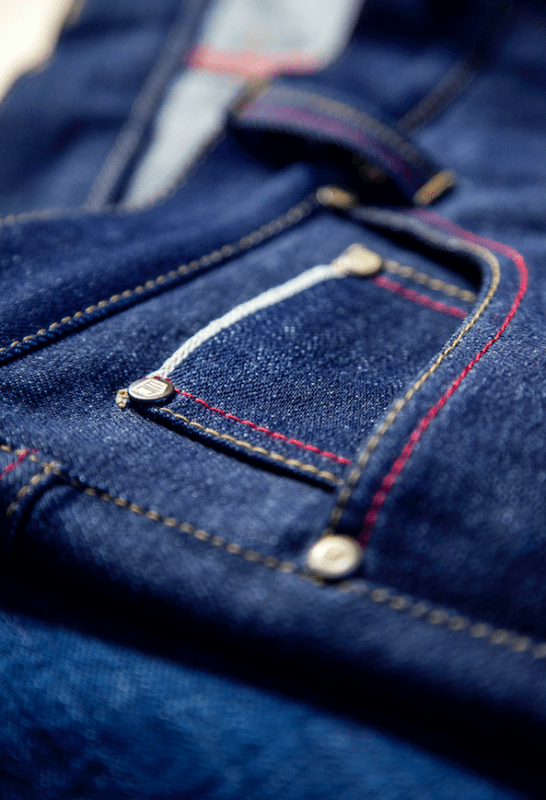 Pocket instead of a cup

Without it, farmers or cowboys would not know what time it was. Originally the smaller pocket served for chain watches. That is, unless you accidentally did not put the chain in the wrong cup …

That’s how it all started. The pocket was a safe place for the watch, where it was hidden from the surrounding influences, today we would say pick pockets. In the course of time however, watches have come out of fashion, and so it began to serve other purposes.

A few months ago Apple introduced the new wireless headphones. And in the style of American cowboys, you have to put them somewhere or else you will lose them. So you wrap them and put it in the 5th pocket.

Whether for car keys or home keys, the small pocket should serve 90% of the people. Unless you are a janitor who takes care of keys from dozens of classes. 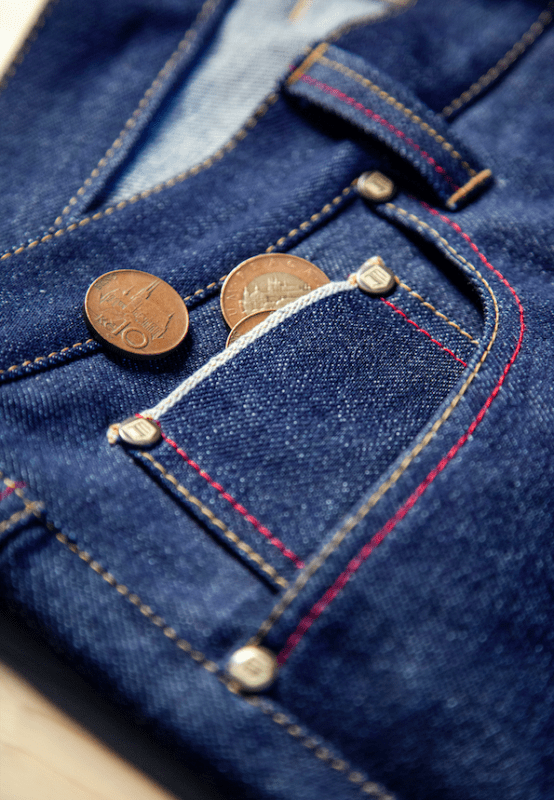 Where to put small coins? Do you not want a wallet full of coins? You can fill up your 5th pocket. But it is a practical place only if you have just a few. Say goodbye to huge wallets!

If you’re even a bigger minimalist, then you do not even need that wallet. The fifth pocket is big enough for a credit card, an ID card or a tram pass. That is if you have jeans from us. It’s made for them exactly. And what if the cards break? They won’t. We have tried… for over two years.

Perhaps only Chuck Norris can make a fire at a glance. The rest needs matches or a lighter. And because matches are being used today probably only by nostalgic people coming from Susice, for smokers the 5th pocket is suitable for lighters.

It’s beautiful to look at beautiful things. Perhaps jeans without a smaller pocket would look strange to us. And what about the 5th pocket decorated with a selvedge edge? That is a small detail we put on our more expensive range of fabrics. Don’t look for it elsewhere, you won’t find it.

And what do you use your 5th pocket for? 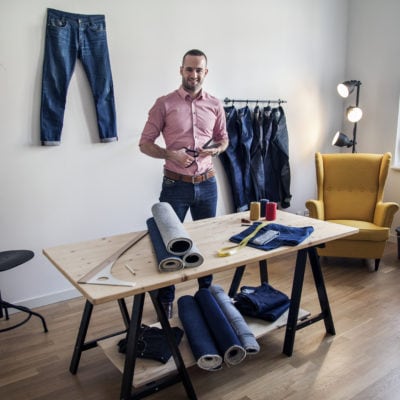 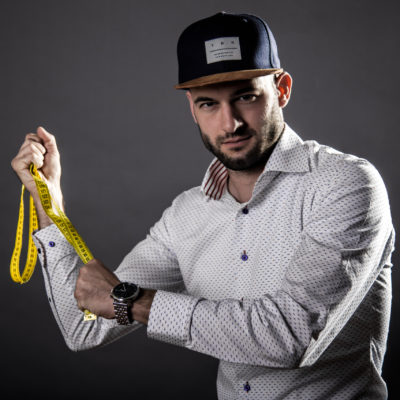 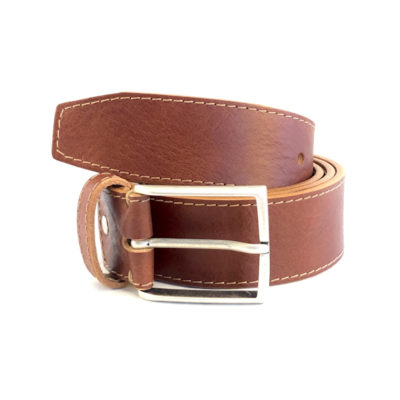