You know it, once in a while you feel like you have to try something new. When I discovered a Japanese embroidery method called sashiko a few weeks ago, I immediately knew we had to get it on our jeans. And because we all know the golden Czech hands, there was no reason to go beyond the borders, because we already have “Japanese” Czech masters of this technique here. And the result is on the table – custom jeans Sashiko selvedge denim. 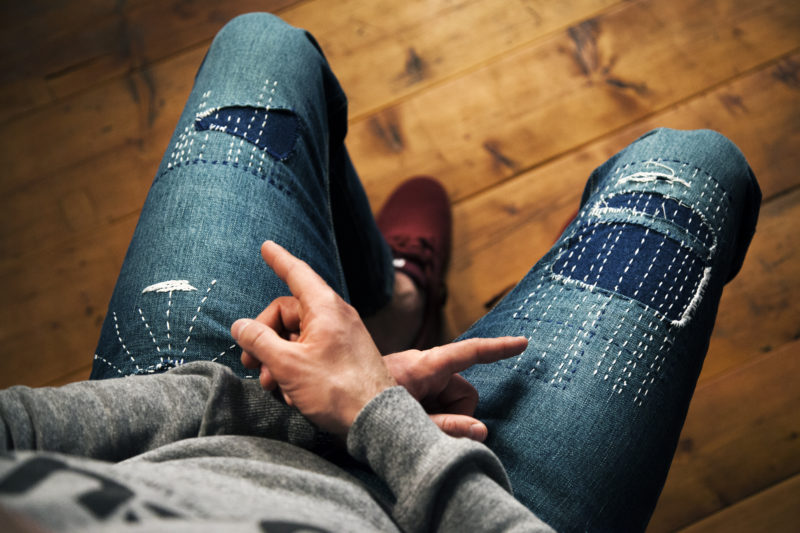 You might not say that but this technique is more than 1,000 years old, dating back to the 8th century. Sashiko was mainly used for sewing clothes, bags or curtains. The basic element is a manual stitch with white thread which is repeated on a regular basis on blue indigo fabric. So no sewing machines belong here. 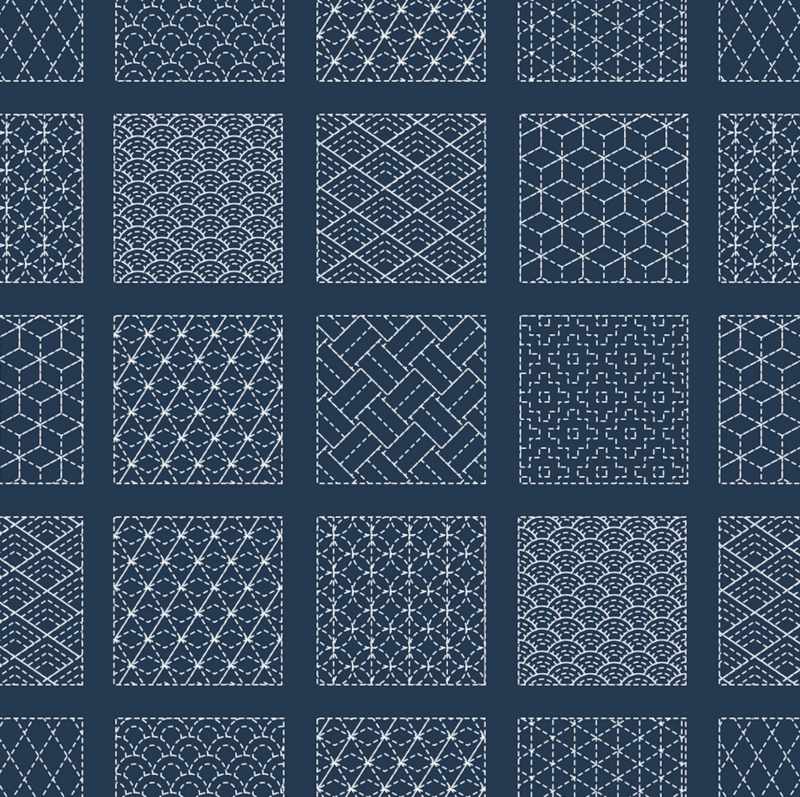 An interesting application of sashiko was its use by Japanese firefighters. The formation of fire brigades in Japan dates back to 1718 when the inhabitants began to “professionally” fight fires. Firefighter uniforms at that time consisted of long coats of three cotton layers which were stitched just by the sashiko method. Before entering the building, firefighters spilled water on each other which protected them from heat. Just imagine how much such a suit had to weigh… 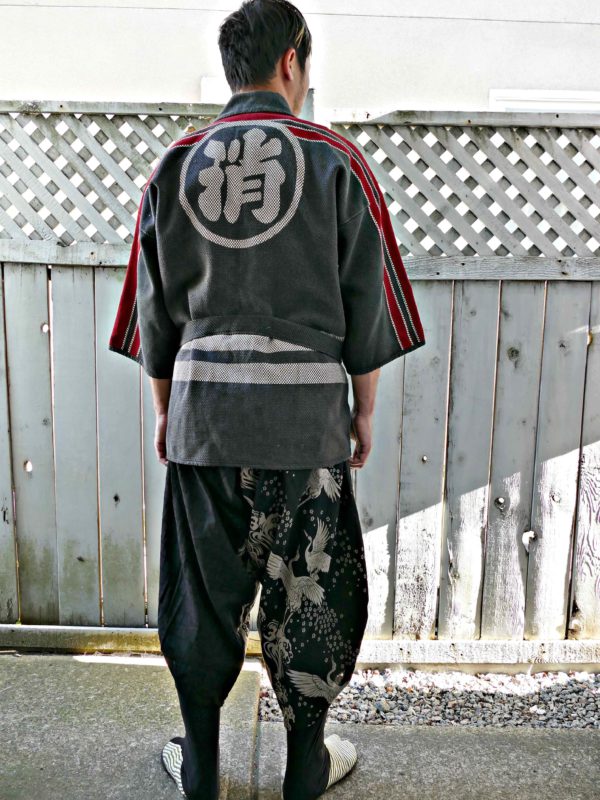 Looking at sashiko today, it can be beautifully applied to jeans as well. With this technique there will be no trousers like others because no sewing machine is used, just hands, a needle and a white thread.

And that is why your (our) sashiko jeans will be an original. 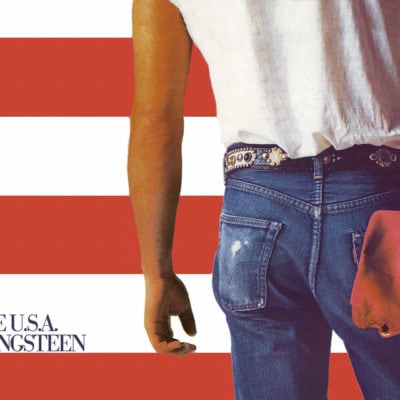 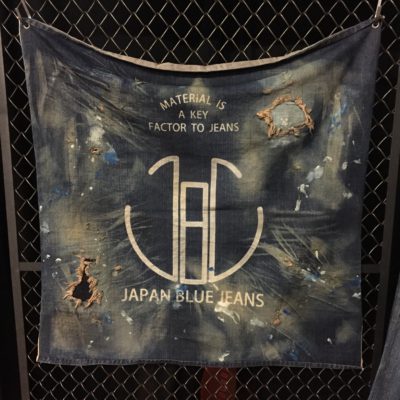 Until World War II jeans were from the beginning exclusively working clothes. Only then in the fifties and sixties they get out of ranches and mines to shops and city streets. And the massive enlargement will not miss the country beyond the Iron Curtain between West and East.