In the spring of 2018, we had a good look at custom jeans at Stream TV. You can look here. That’s when we filmed all day and it was. Many of my convictions have been erased and in the finals it has been quite successful. Or at least that was what my friends said, because I can’t look at myself! 🙂 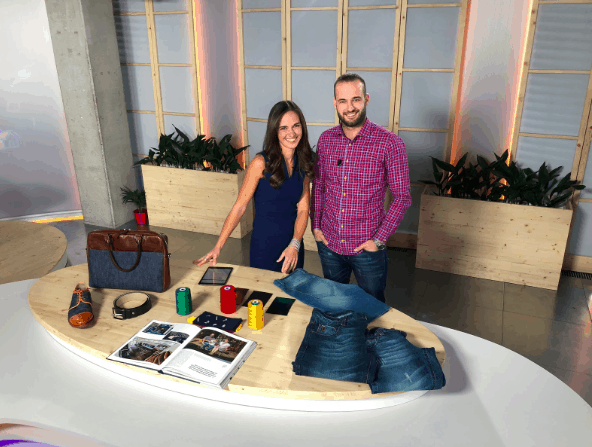 Now in the fall, the people in the List have contacted again to say something about men’s clothing… live. Challenge accepted! And current feedback from friends? That I looked shy at the beginning, which I was.

It was nice to look back

I have to say that it is nice to speak on TV again after some time, especially in the context that we have gone a few steps in the last few months. There are a number of things that run in the background and are not visible. But then here are the new products that we see are and we showed them on the show.

Originally everything started with jeans. Then I heard from clients: “Patrick, when I go for jeans, why don’t you dress me all over.” And they were right. We were the first to add shirts at the beginning of this year. Jeans are more universal and what distinguishes a person is the rest. And shirts are very playable. Underneath shirts, of course, fits an invisible t-shirt that sucks sweat in summer and warms up in winter. Oh and not seen yet 🙂 And then socks. I wished for a long time. And it also took us longer to invent them. However, today I’m excited! We have three motives, including the tailor’s. Just yesterday I smiled at hanging clothes that all my socks were ours. Maybe you’ll love them too. 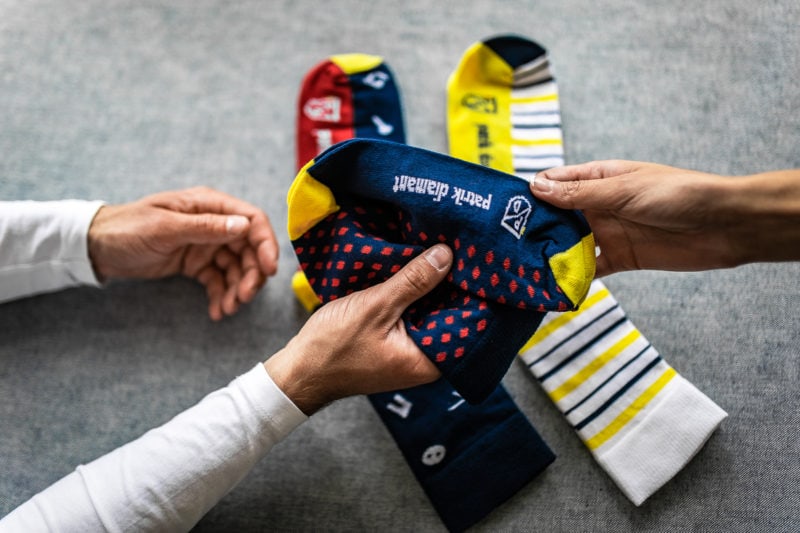 Others were leather belts because they simply belong to jeans. Our made-to-measure jeans fit without a belt, but you know, with a belt they are just nicer. The tapes are made to measure again so there is no need to shorten them, you can choose the color of leather and even stitching. You have jeans stitched in red so let’s choose it in the black belt to them. 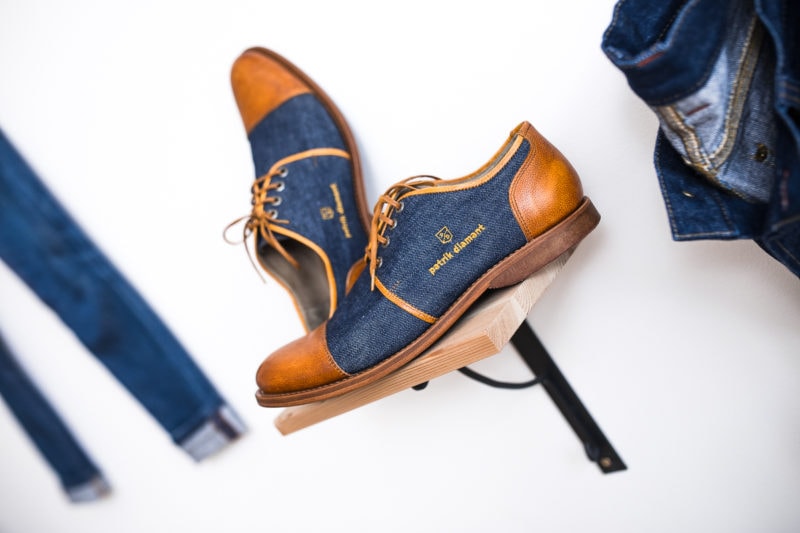 With all the products we want to spin around denim. But the main thing remains jeans.

Now back to the broadcast

In advance, I got a range of topics that we could discuss. Everything made sense, except that I thought I wasn’t a fashion designer so I guess I can’t comment on what guys wear because I only perceive a smaller group. And guess how I was introduced by the presenter :-). But this information did not get to her. Otherwise, people from Seznam TV have done a great job and I have to say that I am very happy that such TVs are being created here. At home, I only consume shows from the Internet. 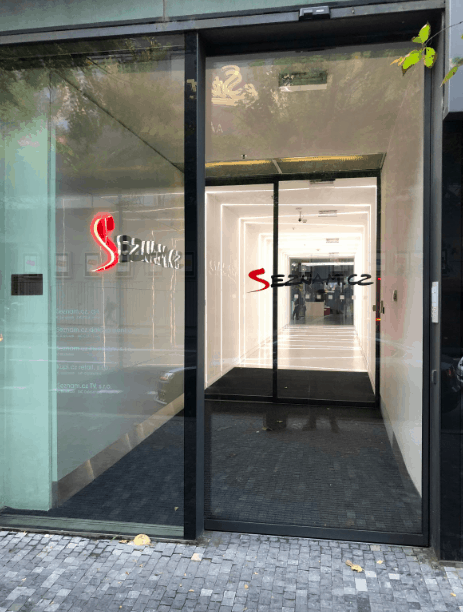 When I enter Seznam TV in the morning, I went through the production building  and it can be seen that they are really growing based on the number of people I met. There was a super fast makeup artist so I went straight to the studio very quickly. There was currently the first entry with sympathetic authors of a cookbook for dogs. I had to come later.

It flew like water, everything was accurate and nobody was stressed. Except for me. My heart was pounding and my pulse attacked the maximum. That ended at the end of the first entry, followed by about 11 minutes of other coverage so I talked to moderator Veronika Kubickova about everything. She mentioned, among other things, that her friend had married a Martin Diamond. He is certainly not one of our family so I invite him to join me. Nice to meet another Diamond :).

And then the second part. More practical, where we showed what jeans look like, what colors we have, have fun about the 5th pocket and its history and mentioned new products.

In general, it was a great experience because it clearly forced me to leave my comfort zone for a while and I like that. I have seen how the live broadcast is being created, where the shows I watch are actually filmed, recognized several professionals in their place and thus generally tasted something new again. 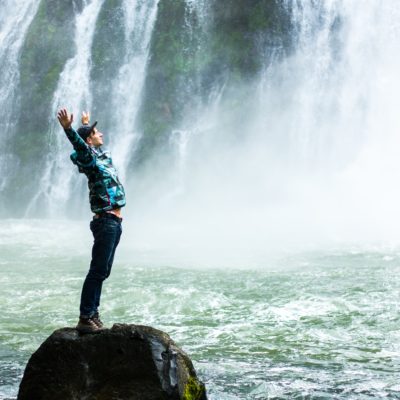 It certainly happened to you. You have bought jeans that collided slightly after the first wash. Mostly it is 2-3% and manufacturers write it on jeans, but believe that a few decades ago it was much worse. You bought jeans that shrunk even by 10% and it could do 10 cm in length. 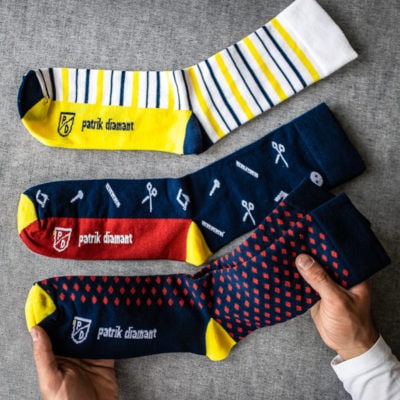 It took us a long time. You know it? You tell yourself that you can do it in a while, and then you push and push the term because you are tuning and tuning. But in the finals I do not mind waiting. I really like our socks. 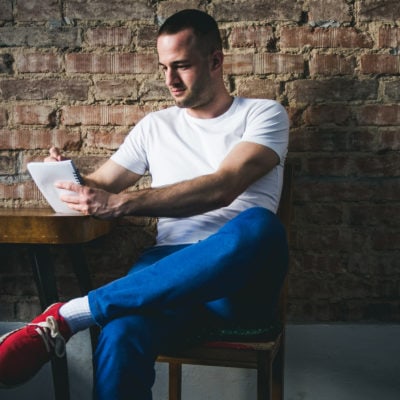